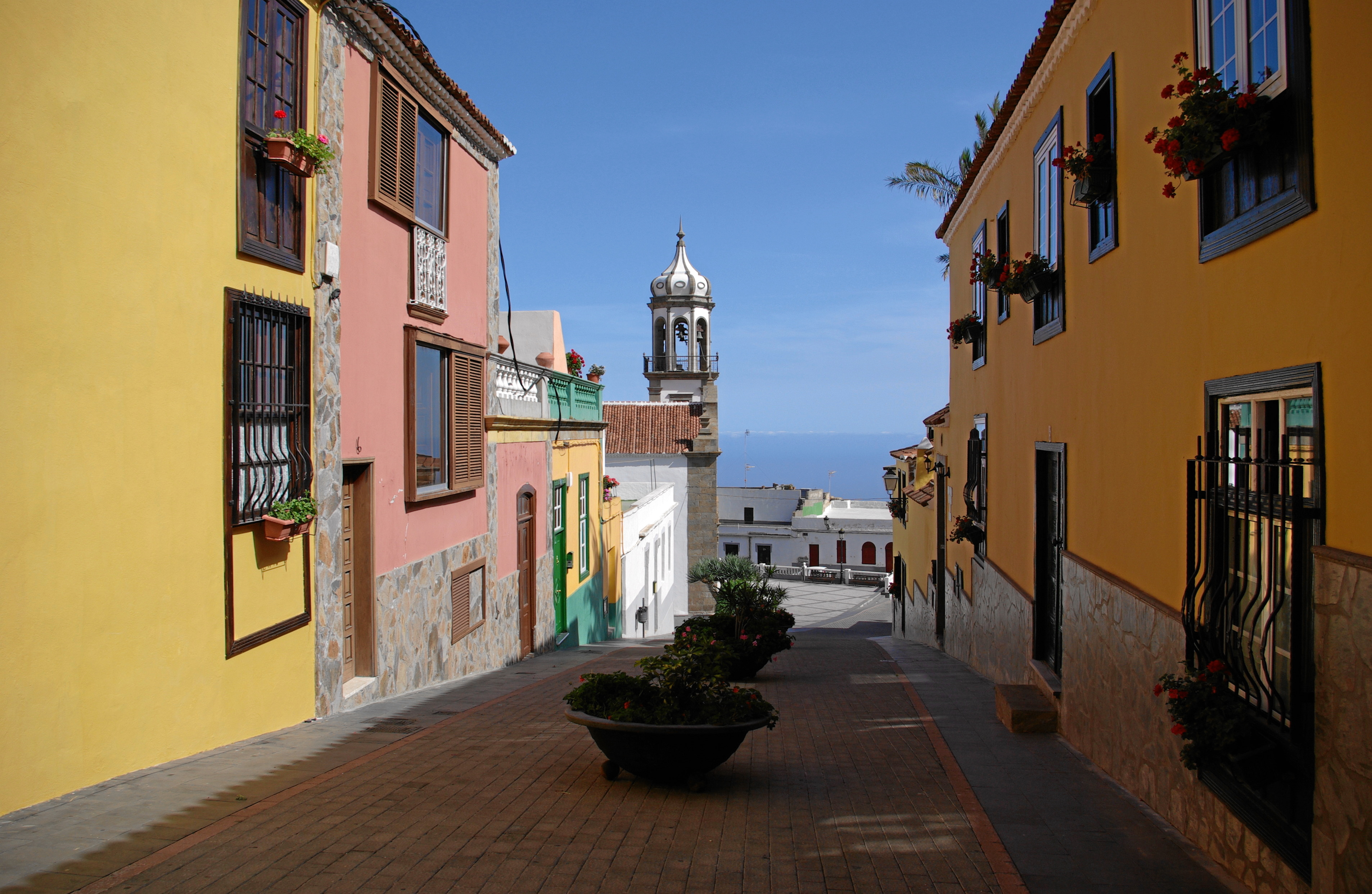 Granadilla de Abona is a municipality of Tenerife, located in the south of the island, occupying an area of 155 square kilometers. Its population in 2013 was 17,141. In recent years, the population has greatly increased due to an influx of immigrants, many of them illegal, from Western Sahara, Colombia, Cuba, and other African and Latin American countries.

The municipality extends from the altitudinous center of the island -Mount Guajara (2,718 m, the second-highest mountain on the island, after Teide) is situated in this municipality- to the Atlantic Ocean.

Reina Sofía Airport is located in this municipality, as well as the beachside town of El Médano ("The Sand Dune"), where many important windsurfing competitions are held. La Montaña Roja ("The Red Mountain"), a volcanic cone located in El Médano, is a protected natural preserve, along with five other "espacios naturales," which comprise 25% of the municipality's total area. Plans to build an industrial and commercial port in this municipality along a 5-kilometer (3.1 mi) sector along the coast, from Barranco del Río to Montaña Pelada, have been discussed but not implemented, due to concerns about the environmental damage such a development would cause.There is a wind farm in this municipality as well.
Posted by Rere at 7:56 AM